Forum
* The circulating and total supply can be subject to changes. Always check the official website.

What is Bean Cash?

“Bean Cash (Ticker: BITB) is a re-brand of the digital currency and network, previously known as “BitBean”. The “BitBean” blockchain and network began on February 13th., 2015.

Bean Cash was the first ‘crypto-currency’ to implement a maximum of 20MB block sizes, based on Gavin Andersen’s proposals to fix Bitcoin’s scalability limitations. BitBean was also the first ‘cryptocurrency’ to pioneer the use of static block rewards in a Proof of Bean (PoB) system — which now makes energy wasting PoW (Proof of Work) systems, inefficient, expensive and archaic!

﻿﻿Bean Cash inherits BitBean’s mature blockchain and rock-solid network, becoming one of the most super-green digital currencies on the market today! While other blockchains continue to hardfork, roll-back transactions, and change their protocol (Bitcoin Segwit), Bean Cash has never had a hardfork or transaction roll-back. Bean Cash (formerly known as “BitBean the Cryptocurrency”) had no ICO, pre-mine or swap. Blockchain integrity is one of the defining features of Bean Cash.”

Visit beancash.org for more information about Bean Cash and which wallet to use to store BITB coins.
You can use this block explorer to track the balance of an address and all the transactions: cryptoid.info

All prices are in USD. Last updated: 14 minutes ago.

Where to trade Bean Cash (BITB)? 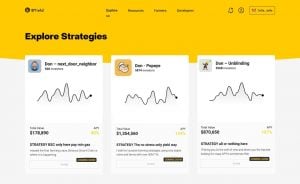 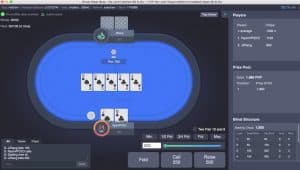 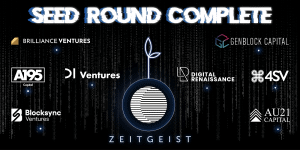 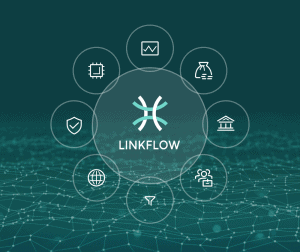